For anyone who has children you will know how daunting the planning of Birthday parties can be, all the kids, the food, finding entertainment that wont kill the bank it is crazy especially if you have more than one child and Goddess forbid if there is more than one child in the same month eek.

Growing up my mom threw me the most amazing birthdays that is up until the age of 5 when all hell broke lose because the kids who attended my 5th birthday smooshed cake into the carpets along the walls etc that was it the end of my birthday party haul my mom was done, from then one she would get us a gift and allow us to take a friend or 2 out somewhere, I think the only birthday party I had after that was my 16th, I don't remember my 18th at all.... hmm not sure if that is a bad thing, and my 21st was a shambles a bring and braai organized by my exes family which landed me in tears because my ex wanted to be with his friends and leave me to run after our son while he had a good time.


So lets just say my take on birthday parties and birthdays in general is not sunshine and roses.... however when it came down to my own kids things changed.

I wanted them to have what I didn't have; that joy that comes with a birthday the anticipation of a party and presents and all their friends around them, having said that I don't think the really take interest in their parties up until age 4/5 so I decided that for those 1st few years we would do a simple.... ok not so simple party at their school with cakes balloons, party packs etc and then from 5/6 onwards they could have a birthday party.

So every year I have painstakingly made up themed party packs, blown up balloons had the most gorgeous personalized cakes made, taken off work to be there and then spoilt my boys after with a trip to the movies and lunch just me and them which has been great, over the years I will say it has gotten to be a very expensive project but I love how it makes my boys so happy so it is worth it.

Last year after having separate parties since my ex and I split the idea was put forward to rather join together and alternate financial and physical responsibility for each of the boys parties ie I would do Loghan's one year and him Gabriel's and the next year he does Loghan's and I do Gabriel's and then whoever is not responsible for the party simply needs to send something small to the school.

So far this has worked out really well as it takes some of the financial responsibility off of the other parent it also allows us each to say we planned and hosted that party we helped make our boys day great.

So this year my ex was responsible for Loghan's party and I am responsible for Gabriel's, unfortunately do some problems mentioned in an earlier blog Loghan party was canceled but Gabriels is due to take place next week Saturday and the them is Frozen with it being more centered around Olaf than the other Characters.

There are soooooooooooo many awesome Frozen ideas on the internet, making my life so much easier.

I haven't quite decided what I am going to do with the cake yet but I have ordered an Olaf figure for the top, I also found awesome cupcake ideas to go with the whole Olaf summer idea and so many other ideas I will post below so you can see and I will post pics of how everything turned out next week. 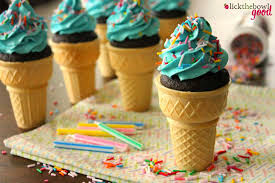 So it is a summer Olaf pool party which I just love because its fun and simple and kids just love swimming, we are having it at my ex mom in laws place which is great she has a nice sized pool as well as a really nice garden for the kids to play in and I have asked my ex to organize a jumping castle so that is I think a fair amount of entertainment for 2 hours and I'm quite excited for it, I am not looking forward to baking until all hours of the morning but I have roped in my mom in law to help so I think its going to work out nicely.

Menu wise I am making:

For the adults I have ordered a platter of mixed savories and I think that all makes for a nice mix including the ice cream cupcakes for the kids and cake for the adults, I wanted a mix of healthy stuff as well so I think the pretzels, carrots strawberries and sandwiches with the ice tea give it a nice balance and make for a Summery appeal.

Decor wise I have just bought blue and white cups and plates and blue and white balloons, not sure what else I'm going to do yet and I have to do this all on a super strict budget so I am really hoping I get it right at least decor wise I had everything I have so far. 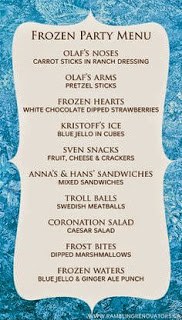 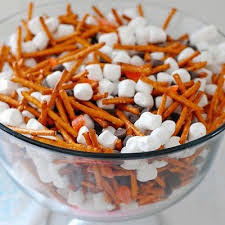 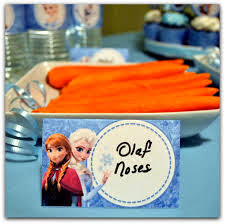 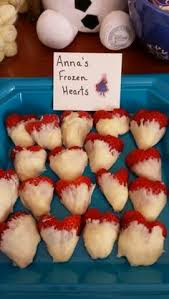 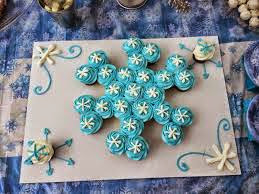