Another year has come and gone, I seriously cannot  believe it, the time has gone by so incredibly quickly it is hard to comprehend what all has gone on in our family this year.

I cant say this year has been smooth sailing, there have been a fair amount of ups and quick a number of downs, but in retrospect I think it has been a good year.

I made a cherished friend and got to witness another wlk down the aisle, I created a social calender filled it and actually stuck to it, mentally and emotionally I challenged myself and tackled many issues which I had simply pushed away and ignored, the boys have had good days and bad but far more good than bad, they have overcome their own obstacles and made me the proudest mum ever!

When I set out in January 2017, my only goal was to meet new poeple to become more social and to get the boys out more helping them to overcome the social obstacles that they endure when it comes to what is thought to be 'normal' social behaviour.

I think that as far as that is concerned I succeeded, I made new friends and re established some old friendships as well, the boys have made new friends and I have finally become more settled and less filled with anxiety when it comes to taking the boys out in public, especially on my own, Im sure this is an issue that many moms have, people can be so incredibly judgmental it just got to the point where we became literal hermits and I know that at the end of the day that caused more harm than good when it came to my own sanity as well as the well being of the boys.

I also turned the big 30 which was surpisingly less of a shock to the system than I thought, I think the most important thing I learned this year is that I do not need certain people in my life and that I have time for far fewer people in my inner circle, I think I have reached a point in my life where I am just so over any drama in friendship circles and in life in general, its really freeing actually and I cant say I miss the dram one bit!

The holidays have been great and we spent alot of time with different family members which really made it a season to remember, we even did a combined blended ffamily Christmas which actually turned out great and made the kids incredibly happy.

What are your goals for the new year, if you have any?

From our family I would just like to wish everyone a wonderful new year filled with blessings and appertunity! 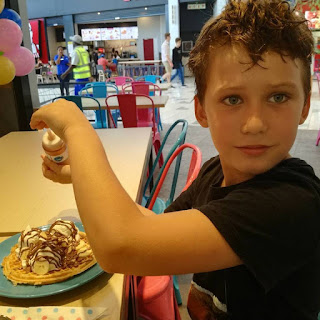 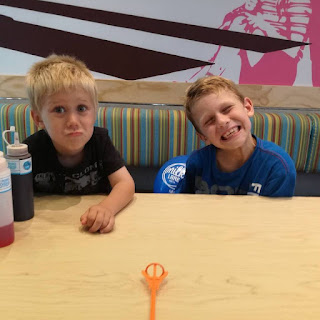 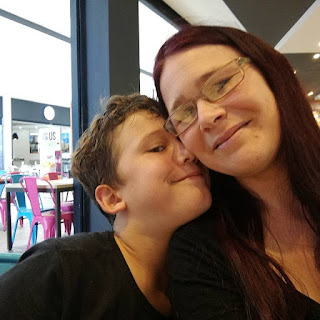 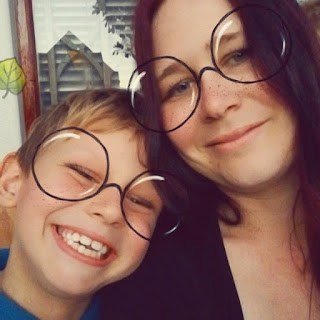 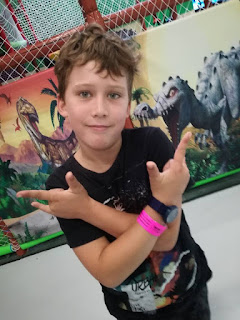 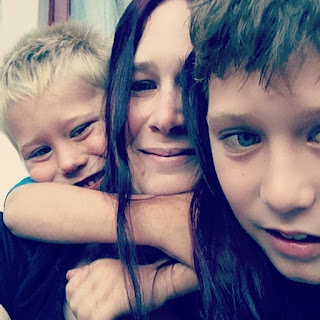 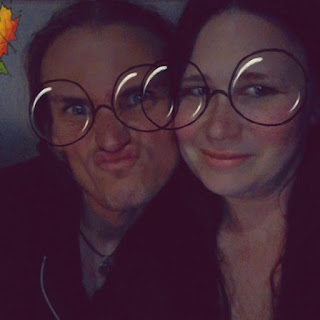 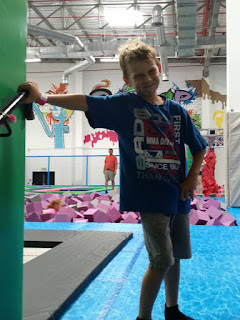 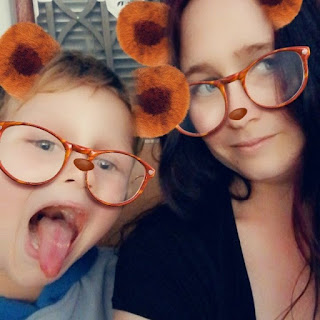 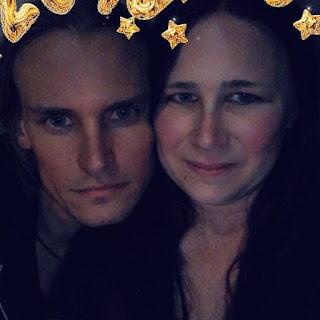 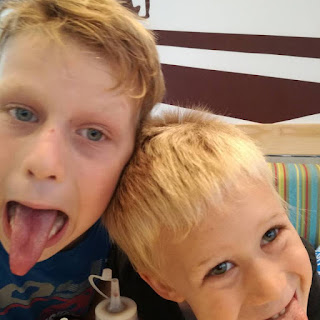 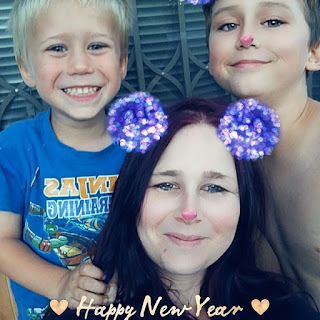