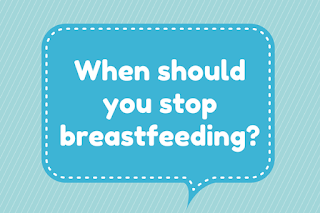 So there have been a few times over the last few months where I have mentioned that I have been thinking of starting to wean Jesse off of the breast there have also been many days where I have just wanted to stop and never breastfeed again.

It can be exhausting and sometimes I just feel like so much of my time is taken up by breastfeeding and expressing and I just want my body back to myself, I don't want to worry about medication I cannot take or having a few glasses of wine its selfish I know but its just how I feel sometimes.


Yet every time I press on and here we stand over 2 years of breastfeeding, 6 months of exclusive breastfeeding and 16 months without the incorporation of cows milk or any other milk aside from breast milk.

I have expressed everyday at work 3 times a day since Jesse was 5 months old and it has become a solid part of my routine to the point where a colleague joked that I probably wont know what to do with myself when I'm done and to the point that when I am not at my desk everyone will ask if I am off to the dairy....

It is really bittersweet for me, Jesse is my last born, and it just feels like when I stop breastfeeding that's it I will finally be acknowledging that he is no longer my baby.... but on Friday I made the decision to stop expressing during the day, I am not sure what it was about Friday, maybe it was because it was Jesse's original due date, maybe it was because it has been a year since my hysterectomy or because I am just not getting much out when expressing anymore, whatever it was, I made the decision and I'm going to stick with it... it's time, I don't know what it is but its time and I'm at peace with that decision.

I am still feeding Jesse in the morning and evening, I just don't think he is ready to stop that just yet, I don't offer anymore but he sure as bob will ask for it.

I have to admit I am starting to want my body back to myself now but I'm not going to just take it away if he isn't ready but at the same time it feels like he could breastfeed forever and since I have never had to wean before I am not really sure what to do.

Loghan and Gabriel self weaned really early so I don't know where to go from here.

If anyone has some tips please feel free to share them in the comments. 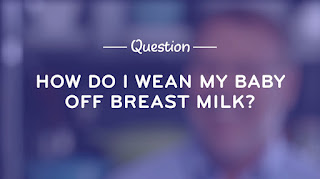