Currently in the land of CrazyMommaofThree


So I feel terrible about my lack of blog posts at the moment, I wish I could full explain or go into what all has been going on in my life right now but I can’t, so I decided to just do a small currently post and give you a small insight as to what is going on my crazy life and head right now.

Feeling: overwhelmed, nervous and restless, as I said things have been rather complicated and chaotic over the past few weeks, work is just crazy and unsettled everyone is either sick, getting sick or recovering, my youngest is sick and we are in the process of changing day cares as well as planning something small for Jesse’s 2nd birthday. 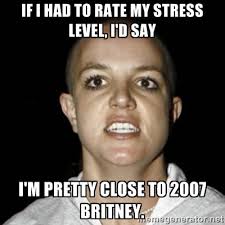 Anticipating: A better month next month once the kids are settled and the construction is finished at work.

Working on: Another feature Friday highlighting another Cake Artisan but this time from The Cape as well as the features of a few other bloggers.

Listening to: So many different things Im feeling rather nostalgic lately so its everything from Queen,The Goo Goo dolls and Muse to Billy Talent and Nirvana, ya pretty much a mish mass of everything…. 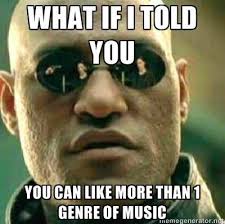 Reading: Nothing at the moment unfortunately however I just finished a really great biography on Elizabeth the first which I thoroughly enjoyed, I have now taken to coloring in again though it calms that nervous twitch I seem to have acquired. 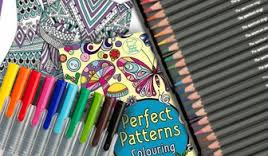 Eating: Everything that I shouldn’t… it’s been a bad week 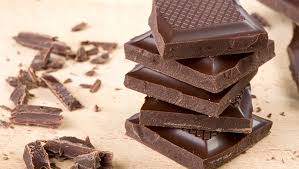 Watching: A film made in 1982 The world according to Garp, it stars the late Robbin Williams and was a really great movie, I have to be in a specific mood to watch anything drama related but this was just a really good take away from the world right now. He really was an amazing actor. 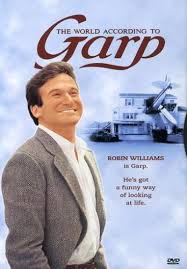 Loving: My boys and my time with my family, I try to stay away from all social media on the weekends including blogging and just focus on our time together and it’s been great.

Milestones: Jesse is just learning something new every day, a new word, a new mannerism, he is just too cute for words but at the same time extremely mischievous. So he is climbing on to chairs to reach counters… nothing is sacred right now lol, oh and not to forget the dramatic tantrums when I take him away from said counters and various dangerous objects he would like to play with on said counters. 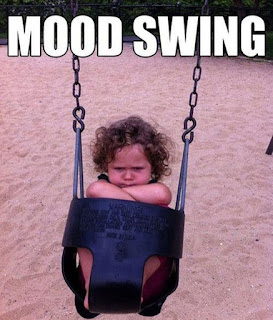 Learning: To assert myself when I need to and that as much as you want to see the good in everyone trust is too easily broken

Feeling thankful for:  My family and the roof over our heads, we are incredibly blessed.

I hope everyone has a fabulous week

Email ThisBlogThis!Share to TwitterShare to FacebookShare to Pinterest
Labels: Currently, My life