Why I am no longer vegatarian. 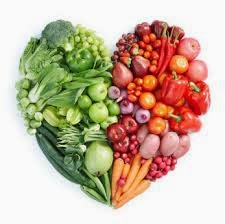 From the age of 15 to the age of 22 I was a vegetarian well a Pescatarian, I still ate fish and over the last few years a few people have asked me why I decided to go back to being a meat eater and how it fits into me being a Pagan, for some reason most people feel that being Pagan= tree hugging non meat eating animal rights activist/ crunchy mom.


So first off my decision to become vegetarian at the age of 15 was not environmentally based, although I am a firm animal rights supporter my decision was based on health recommendations, I was quite overweight and generally unhealthy and it was suggested to me that a vegetarian diet may be the way to go in terms of weight loss as well as general well-being, that aside I really wasn’t a big fan of meat anyway especially pork which I had actually stopped eating a year or two before hand.

Cutting out meat was a big thing for my family, they thought I was being silly and that I was making my mom’s life more difficult food wise, but I pressed on and just got to the point where if I wanted something aside what my mom had cooked I simply made it myself. 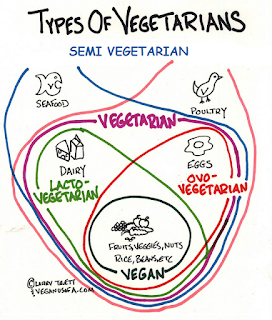 I have to say it did indeed help combined with good exercise I did go through a dramatic period of weight loss however health wise my iron levels deteriorated and my blood pressure gave me constant issues which is just as much hereditary as it is food related, and in general I just didn’t feel very good most of the time.

I carried on this way until I fell pregnant with Gabriel, I remember standing in my kitchen I was a few months pregnant… 5 I think and I was making mince for my family that evening and I suddenly had this primal urge to shove some in my mouth… bad idea, no sooner had I done this than I was hunched over the toilet bowl…

My craving for meat did not subside however and my gynae suggested as she had with Loghan’s pregnancy that I incorporate just a little meat into my diet for the benefit of my health as daily supplements were not helping at all and by this time I had cut dairy out of my diet as well, so I listened this time and I did I started eating a bit of meat, chicken mostly every so often and eventually my system settled out.

By the time I had Gabriel I was eating meat fairly often again and have ever since, in fact when I fell pregnant with Jesse I had the biggest craving for red meat, it was all I wanted nothing else just red meat, I drove my hubby dilly.

Now though honestly I am still not the biggest fan of meat however I have come to the conclusion that eating it every so often is just better for me health wise, it also makes cooking a hell of a lot easier as I do not have to cook separate meals- my hubby was a vegan but is now an avid meat eater, my kids aren’t big meat eaters to be honest but I would not force them either way- that is their choice to make not mine.

I love my mom but she used to force certain foods on us so badly that it has given me many a nightmare and food aversion, and I refuse to do that to my kids.

I think there are many people who benefit from a vegan/ vegetarian diet just like lactose containing products make me ill and some peoples bodies are completely fine with it, everyone is different and our bodies are different, it doesn’t help that our food contains so much processed but that is another story for another day.

So how does eating meat tie in with being pagan well in short I believe that nature is provided to us, it is there for us to make use of just as much as we need to protect it, so whilst eating the meat we need to be thankful for the animal who provided it because eventually when we die we will once again become the earth and feed nature… not sure if I explained that in the best of terms but hopefully you get the gist- it is our job to protect the earth as well as to work in conjunction with it, nature always claims what it needs and if we just learn to take only what we need and not to abuse it we can co-exist with the earth beautifully and provide a better future economically for many generations to come…. 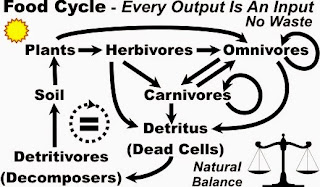 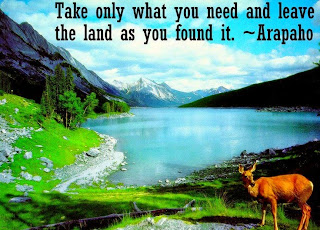 Email ThisBlogThis!Share to TwitterShare to FacebookShare to Pinterest
Labels: Health, My life