Life in a nutshell right now

You know those days when you look to the sky and want to scream really universe just really, ya I am having one of those weeks never mind days

Yesterday was Gabriel’s appointment with the psychiatrist as well as Loghan’s medication appointment, it went really well.

To be short Gabriel has received a confirmed diagnosis of ADHD and ODD and has now started with resperidone once daily to treat the impulsiveness of the ODD, the doctor feels that at his age this is the best route to take so we will see how it goes. 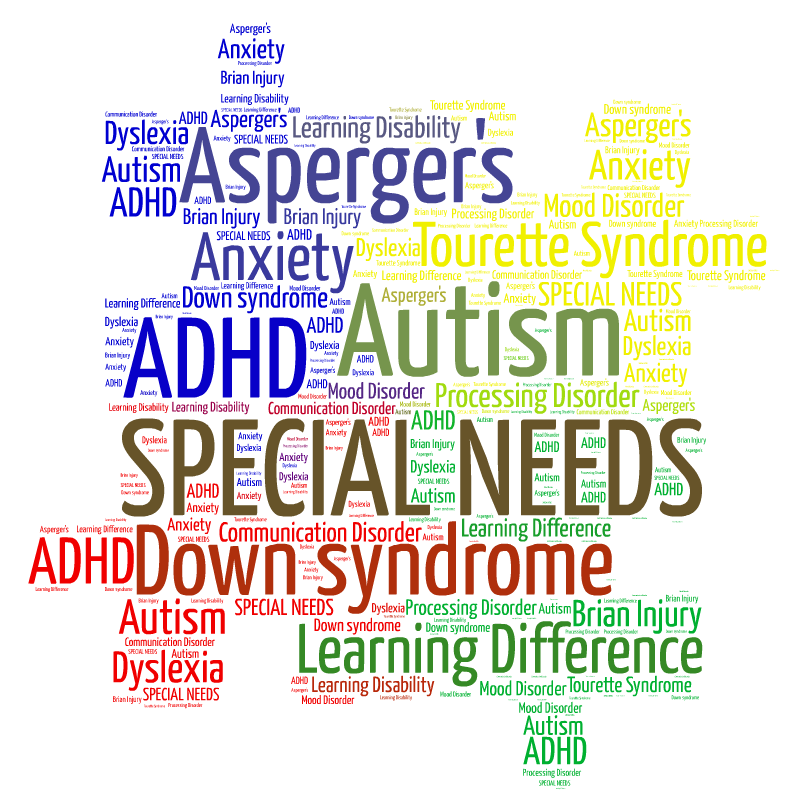 Loghan has been taken off his dose of Ambilify for now over the holidays to see if he can do without it which is really great I am really hoping that he can as it will be one less medication for him to take and also shows that we are indeed making progress but we will see.

We attended the termly school meeting on Monday before these appointments so we got to touch base with the teachers as well as see their reports which is awesome; Gabriel did really well especially in the department of mathematics which is no surprise considering that is where his brother does so well… they did not get this from me or my ex I tell you must be my dad who is amazing with maths, otherwise he did well in everything it is just his behaviour that is stopping him from achieving his best etc especially in PE where he just wants to according to the teacher and psychologist play on his own and do his own thing, he also apparently on gets along or chooses to interact with girls and adults according to his teacher he will avoid the other boys etc so that is very interesting. 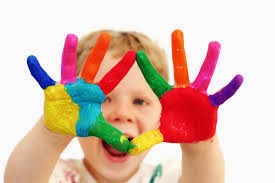 Loghan did very well in maths as we knew he would his English mark however not so good and according to the teacher it is not because he can’t it’s because he doesn’t want to write and read he refuses to, this I believe is a result of his dad using writing out as a form of punishment, it was a very good concept but with Loghan it has only encouraged a negative connotation with writing etc, the reading broke my heart because I LOVE to read since my childhood when I used to bring home mountains of books and would spend hours holed up in my room getting lost in books way beyond my reading level I just adore books and apparently so does Loghan- when they are read to him, he especially loves Roald Dahl which the teacher is currently reading so I plan to locate and purchase as many of his books and early readers that I can in order to help, his other subjects were fine but as the teacher said she knows he is capable of better so we will need to work on that as well as Gabriel’s writing his pencil grip is incorrect and his writing is rushed and untidy, my pencil grip is also wrong so I was told so I am afraid I have led a poor example in that department eish.

Otherwise we were told that both are amazing loving children who always want to help their teacher and love to be praised and loved which we know already, so all that is left now is to run the course and see how it goes. 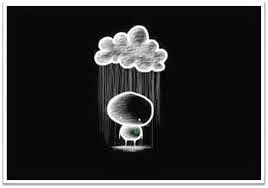 My geyser decided to burst yesterday so that was lovely to come home to, house was slightly flooded, the gentleman from the insurance says to me well how do you know it has burst- hmmm let me see maybe because it is raining inside my house I don’t know just maybe, but I have to say they were very fast and efficient and the geyser is being installed as I write this so at least that is good but the excess that we have to pay made me want to cry in a corner, to top that my exes maintenance only came through this morning after 2 of my debit orders had already bounced yay me… long story not going to get into that, and the boys are on their way with their dad and step mom to Jo Berg and Sun City this afternoon- I am terribly sad as it is for 2 weeks and I have not been away from them for so long especially so far away but I know that this is an amazing opportunity that I cannot afford to give them so that is great for them. 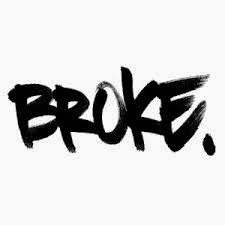 I’ve been so emotional this last week really trying to stay on top and stay focused and positive it just seems like everything is happening at once and its hard, we will get through it I know and that’s what keeps me pushing forward to know that we do have an amazing support system in place and it will get better eventually 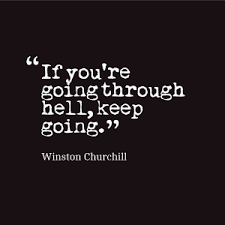 Email ThisBlogThis!Share to TwitterShare to FacebookShare to Pinterest
Labels: Depression, My life