Anyone else remember this show, I do and as a child I loved it and thought it was hilarious, now that I have children on my own I have realised that even though children don't always think before they say something or means things they say in the way they are interpreted often times it can really be a pain in the behind.

For instance I have had on one occasion when Loghan was a toddler where he pointed at a woman whilst sitting in the trolley seat and he shouted boobs mommy at the top of his voice, he thought it was hilarious, the woman... eh not so much.

I have had all 3 of my kids pick a random swear word not meant for their ears and uttered in pure frustration at a time where me or their father or any other adult has glipsed up and at the most random and worst possible time in the presence of another adult you are usually trying to impress or an authoritative figure it comes out of their mouth with a huge smirk and much adult mortification.

I have had Loghan tell me I have a big bum, when I was preggo with Gabriel... that stung but at least at the time I did have a larger behind so eh at least he was honest I guess.

And then last night whilst we were driving the car windows were misting up and the kids were all drawing on the windows with their fingers, Loghan decided to draw us as a family and it went as follows; here is thin uncle here is thin me bla bla etc and then here is mommy she is in-between... eh what?

So I said excuse me baby what did you say... uhm you are in-between so I asked him what he meant he said you know you're not skinny but you're not fat either, you know in-between.... crushed I tell you absolutely crushed by the words uttered from the mouth of my 9 year old son in utter disbelief of why that would be offensive in any way, I know I'm not tiny like my hubby but dam I have worked my butt off to get back into pre mommy-hood shape and I'm not gonna lie it stung.

So I walked into the house with a wounded eager and a reminder of why kids are not always as hilarious as it seems, don't worry kids I will be sure to share these words of wisdom and as many embarressing childhood photos as possible at you're 21st =) 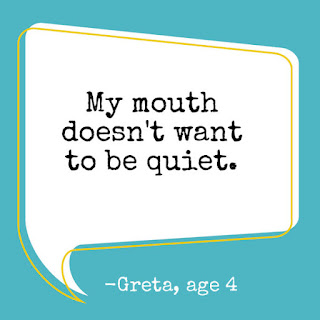