Up until this point we have never had a full on birthday party for Jesse, we have sent party goodies to school and we have had small things with family but I have never actually had a party for him, there is always something that comes up which leads to us not having something, this year I decided come hell or high water we would do something to mark the occasion.

My only problem is that I needed something that was simple and that would fit into our budget, this past month was also a whirlwind of chaos and I could not see myself baking and cooking through the night, I have done this before and I find it takes away my ability to just enjoy the time with my kids the next day, we also wouldn't be able to host it at our home due to lack of space and entertainment and the thought of a spur party just gave me anxiety because I don't like leaving the kids unattended during play there; I just don't feel safe so we end up following the kids like a tail for the whole party and no one enjoys themselves, neither the kids or us.

Eventually we settled on Mountain View Farm, the farm was actually owned by my childhood best friends family and I have so many beautiful memories of being there when we were kids, a portion of the farm is now a restaurant that not only serves amazing food at affordable prices but there is a large area for the kids to play, its incredibly safe and there are even chickens running around which the kids adore and trees to climb (be still my mom heart).

In the end there were 11 kiddos and their parents, we asked that the parents cover their own costs and in total there were 15 adults and 11 kids and our  bill (everyone included) came to 1600 which I think is a complete steal considering the food is amazing and the kids had a complete ball!

The best part no clean up and very tired happy kiddos after over 2 hours of play and full tummies.

Here are some pictures taken of the day: 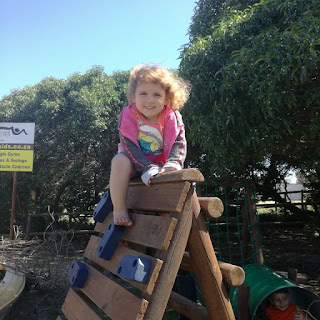 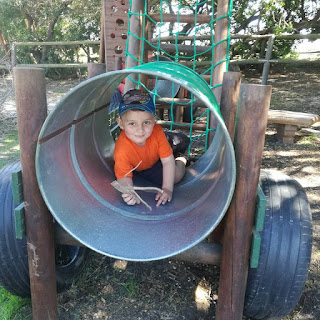 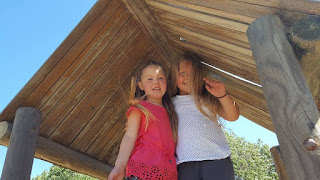 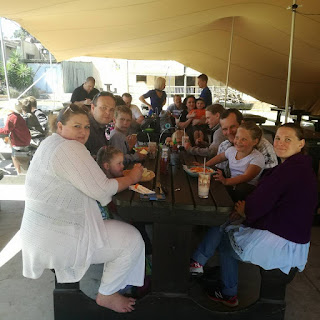 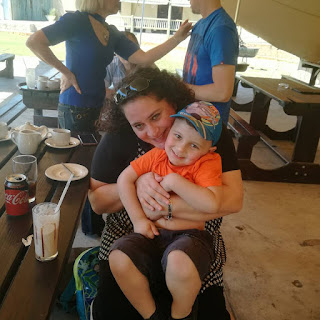 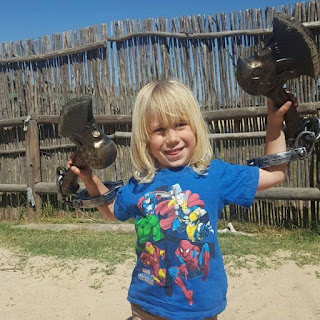 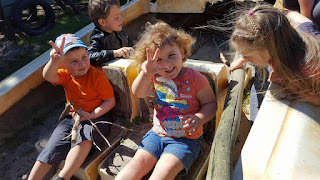 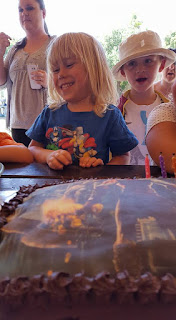 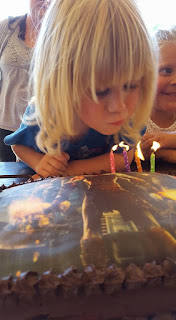 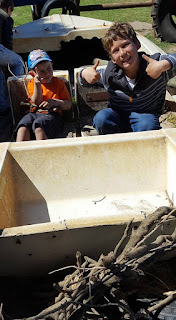