When I went to bed last night I went to bed knowing that you were going to wake up an entire year older... well almost if you count that you were only born just after 11pm, but non the less the feelings that I had were a mixture of pride and adoration as well as sadness because I just cannot fathom that the past 4 years have gone by in what seems like a flash.

I remember your birth like it was yesterday I woke up at 39.1 weeks and resigned myself to the fact that you weren't coming at 39 weeks as I originally thought and predicted, that you would be coming on your due date via c section and that at least you were given the opportunity to choose your birth date within the scope of pentameters allowed to me by our doctor, oh boy was I wrong =)

I felt so calm and at ease and after dropping your brothers off I sat myself down in front of the tv with a jar of nutella and started watching Alice in Wonderland (Tim Burton), I was perplexed I will admit as the day before I had been hit with a flurry and spent the day running around doing grocery shopping and anything else I felt had to be done before your birth, I really felt that you were coming soon, and then as I sat watching the pain in my lower back began and as the hours went on the pain radiated down my back and legs and just wouldn't go away, I brushed it off and fetched your brothers and we all sat down for dinner, but the pain persisted, your dad insisted that something was up but I brushed it aside and carried on until after 9 when I could no longer walk through the pain and he decided enough was enough and he rang the hospital and your nana, I was still insistent that all was fine so much so that when your nana fetched me I insisted that your father should stay behind with your brothers, it was only when we hit the hospital the rain coming down around me that I felt my first proper contraction and thought oh dam this may be it.

The nurses hooked up various machines and within half an hour I was being prepped for surgery as according to the monitors my contractions were 5 min apart, your nana had to race home to fetch your dad and thankfully he made it just as the theater doors were closing.

We joked around, the mood was calm and then you were there... but you were silent and I remember turning my neck to check what was wrong, my heart fell and you were silent for what seemed like forever... and then you cried out and the tears fell with relief, I would find out later when watching the video footage that you had come out blue and not breathing you had an apgar score of 3 and then 4, they whisked you off without me knowing that something was wrong and in the end you spent 4 days in nicu even though you were full term and a good 3.2kg.

You fought from the start and you are still a fighter, I cannot begin to explain the joy you brought into our home and lives, I knew as I held you for the first time that you completed us as a family.

Over the past four year you have brought so much joy... and mischief and I could not imagine our lives without you.

You are so clever and funny and full of a wild spirit that we cherish, I cannot wait to see where you go in life my baby because I know that your path will full to the brim with adventure and possibilities. 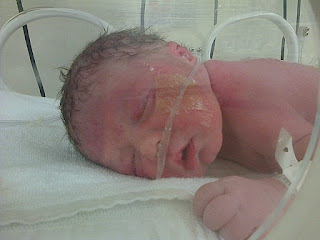 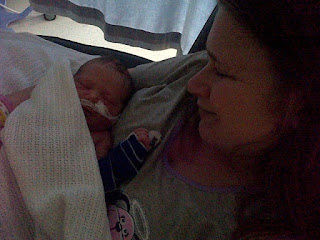 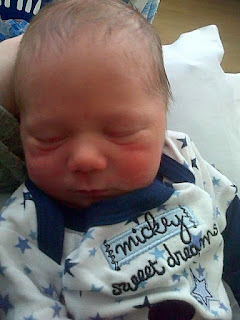 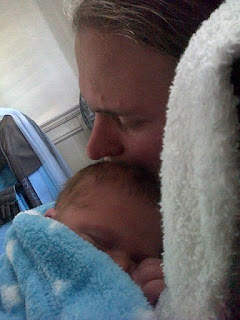 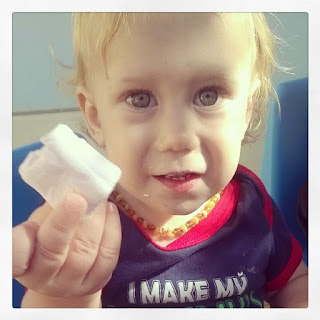 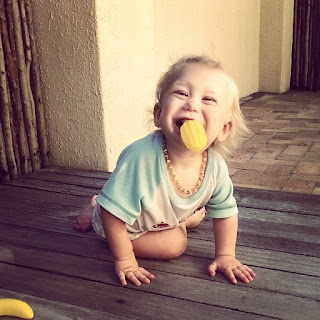 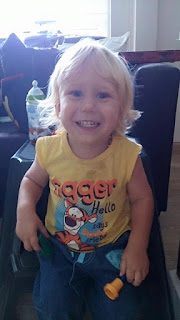 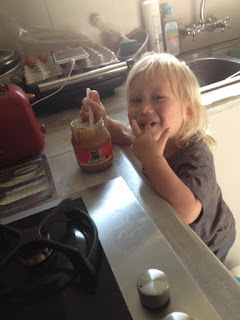 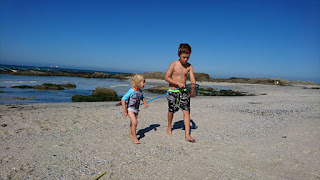 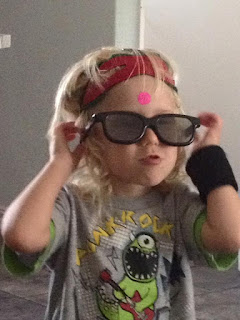 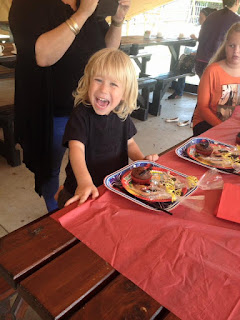 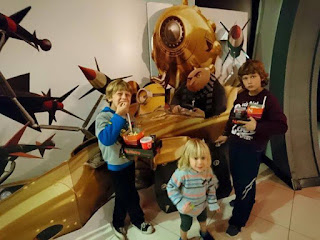 Email ThisBlogThis!Share to TwitterShare to FacebookShare to Pinterest
Labels: #BirthdayBoy