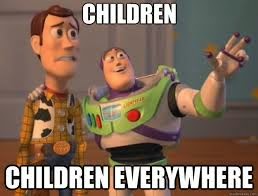 Yesterday was one of those days when I look at my children and think I love you, I would and will walk through fire for you however I need you to walk away from mommy right now because she is not very happy with you… 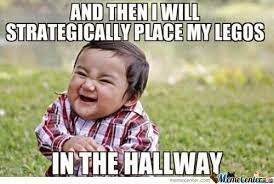 At I think about 10am yesterday I received a call from the school to come and collect Loghan now bearing in mind that I have no idea why but since coming home on Sunday he was behaving terribly, wouldn’t leave his brothers alone even threw a massive tantrum on Sunday evening because he didn’t want the bubble bath I put  in the bath he wanted a bath bomb when I told him no he literally flooded my bathroom with a tantrum he hit me screamed at me when I tried to get him washed at least he threw water at me…. Ok right then… I pulled him out of the bath and dried him while he was screaming and going on, between my husband and I we held him talked calmly and not so calmly- the neighbors must have freaked with this child screaming his lungs out but what can we do we cannot let him have his way whenever he tantrums and cannot let him act violently against anyone, he eventually settled down I think after about half an hour…. Now I just want to say that Loghan’s behavior lately has been exceptional he has been getting the class captain badge almost every week, everyday his book is full of praise and love- but he is still adhd he does still have a chemical imbalance that is not going to change it simple means that he is learning to cope better with the issues he has and quite honestly there are going to be bad days, there are going to be times he struggles I understand that as any mom or parent should if they have a child with any sort of disability but it isn’t easy when you are set for a day of work and then get asked to collect your child, it does create a toll on you as well as put strain on your working environment etc to the point where you will do anything not to have to leave because well you need your job, the school is only doing their job as well but uhm well if I don’t have a job I cannot pay your fees…. Sigh.

Anyhoo so I told the lady who called me to collect Loghan in a very nice way that I would get there asap, but I couldn’t leave so I called their dad and well he couldn’t leave either, then I get a message from Gabriel’s teacher to say he doesn’t seem himself he is complaining he is tired(which he does every week morning, but not weekends… oh no never weekends) but I am glad she contacted me so now I am thinking we have two children to fetch and even if I could I cannot have 2 monkey boys running around my office…. So I call the school back only to be told that Loghan has actually curled up on the sick bay bed and fallen asleep, so thankfully with school closing in an hour I was able to avoid fetching them this time…. Does that make me a crappy mom cause I sure as the gods felt like one…. 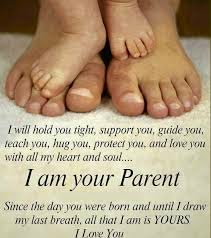 I called the crèche about Gabriel who also spent the majority of the afternoon asleep and by the time I went to collect them they were both up and happy and running about, so I am not sure if the weekend made them unsettled or if they were just tired but they were pretty much hundreds last night aside from them bickering with each other and Gabriel asking me to do his homework every 2 seconds (he is so proud of his book), while trying to make supper and keep Jesse occupied with Loghan asking me why food isn’t ready… really my child did you not see I just put it in the oven…. People must think our home is utter chaos; its loud and crazy there is always some sort of quibbling or craziness and such…Hubby came through the door to rescue me, he did Gabriel’s homework with him which was awesome and made sure they all got into the bath and shower- I am so grateful we have both it makes things so much easier- supper was great I threw together whatever we had in the cupboards, some mince lasagne sheets butternut spinach And cheese voila lasagne with a twist and it was good, even the cat and hedgehog enjoyed it…. We put them to bed and were met with Gabriel’s usual fighting tactics I have no idea why but he just won’t settle first its water, then he is hungry then he is cold, then the door needs to be closed or the window…. Sigh, half an hour later they were passed out like sweet angels and I could finally get on with the household chores and then sat down with hubby with a cup of coffee… oh how I wish it had been wine but alas all we had was red and I cannot stand red ick.
I will say it again single moms you rock I have no idea how you do it even when I split from my ex I had help so I cannot imagine what you go through everyday and how you manage to keep yourselves sane you are all amazing! 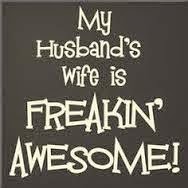 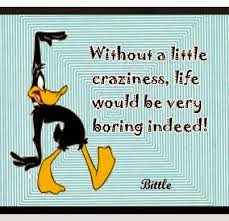 I finally got to bed with a little monkey next to me which I just adore but sjoe can he move in his sleep wriggle worm but oh so cuddly and lovely only to wake up through the night… I think he is teething poor monkey and it was hot and to have my toes attacked by Sonic from under the bed… now that’s a horror movie in the making… I told hubby we shouldn’t give him meat….bwahahaha, he is gorgeous we are absolutely loving having him as one of our family.

So that was my Monday… great start to the week, I am hoping and I am sure that today will be better, I have to admit that after Sunday I did expect yesterday to be a bit hectic but one always hopes that it is a worry that wont materialize, we would really love to take the boys out this weekend somewhere anywhere I have been searching for budget ideas but as they know they can only go if the rest of the week is spot on so we will see how it goes… cross fingers!!!!

Email ThisBlogThis!Share to TwitterShare to FacebookShare to Pinterest
Labels: Motherhood, My life