Please stop- disordered eating and the contribution of social media

Ok so I kinda wish that this was a post I could do via vlog instead of blog, it’s actually a lot harder for me to discuss this topic openly and although I have I feel like I just haven’t really opened up about it, I don’t know it’s a heavy topic maybe not for everyone but considering it’s something that I and so many people struggle with on a daily basis it really is something that needs to be discussed and that leads me here today.

Of late I have seen an abundance of YouTube videos encompassing and detailing the daily eating habits of many vloggers, some of which who have actually made it their job to detail this concept as well as to inform and educate people about the best way the eat, sounds harmless right I mean what’s the big deal….

The problem comes along when you start promoting lifestyle and eating habits that are just not safe for those who are following them or that through their restrictions open a pathway and door to so many possible eating disorders and body image disorders… its actually mind boggling to me.

The restrictions that these people knowingly place on their own bodies are bad enough but when you go out onto social media or out into the world and promote these ways of eating without the science and proper nutritional know how to know what you are getting yourself into I have a huge problem with that- people who only eat fruit, people who only eat raw (meat or otherwise… yes I said MEAT), people who only liquefy their foods or only eat green foods whatever it is that floats their boat and from what I have seen further down the line of many YouTuber’s who have followed these restrictive diets for a pro longed period many eventually come out and say that they no longer do because it made them feel great in the beginning but then made them sick etc the problem is that by the time they get to that point they have invested a good amount of time into convincing others that it is the absolute best thing ever because they are doing so well. 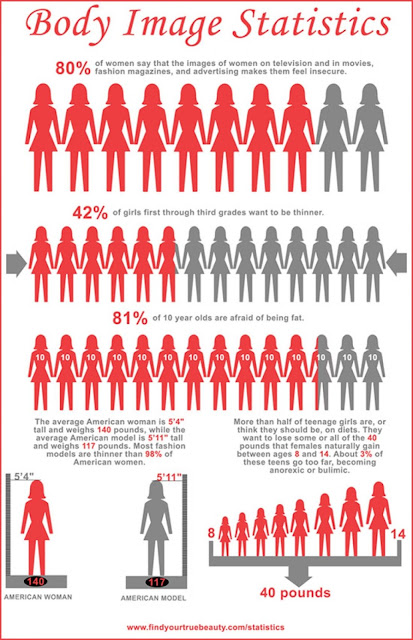 Now before people jump on me I am in no way saying veganism or vegetarianism is bad for you- eating a plant based diet when done correctly factoring in the correct balance of what your body needs to function at its best is perfectly healthy and wonderful, I myself was a vegetarian for many years but here is where I can weigh in on how and whether restrictive diets are lending themselves to and/or promoting dysfunctional eating and eating disorders.

When I stopped eating meat it wasn’t because I was launching an animal rights campaign or because I felt eating meat was wrong I did it because it created a reason for me to cut out a food group and restrict my diet in a manner that would go somewhat unnoticed by those around me, when people asked why I wasn’t eating and the meal was meat based I could use the excuse of vegetarianism without anyone batting an eyelid and it was great, for me at least.

Deboned chicken breast or tuna (I added these in when some people started asking questions)
Salad or veg no dressings or cheese just leaves, tomatoes, carrots- the bare basics
Apples (a bag of them a day) or grapes- I would consume kg of fruit deeming it the healthier option
Ryvitta Crisp Bread
Fat Free Cottage cheese
Baked beans

That’s it…. And I felt great I was losing weight for the first time in my life and at a rapid pace, I was receiving praise and attention from family members and friends, but they didn’t see the ugly side of it all the times that I had to eat something I felt uncomfortable with I would either chew it and spit it out into a napkin or I would hide it if possible and if it wasn’t I would be overwhelmed with guilt and shame and would add onto my fitness/exercise regime in order to compensate gyming for hours a day, weighing myself morning, noon and night - on and on it went for month's a vicious cycle and without so much as a word from anyone around me, people would whisper or comment sure but it was always half hearted and jokingly, when I look at my matric ball photos I was literal skin and bone and yet I was told by those I cared most for that I had never looked more beautiful. 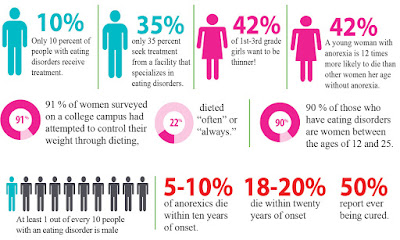 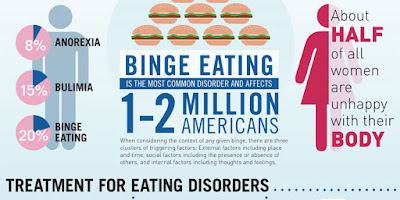 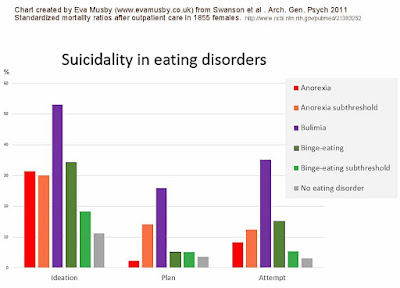 Then a day came, a good friend of mine turned 18 and we planned an evening out with a surprise party the next day, I hadn’t eaten anything in 2 days and decided that drinking the night away was an awesome way to help my friend celebrate.

So I drank… and drank… and drank- Sambuca, Tequila, wine, beer, jam jars, shooters, vodka  and Jack Daniels…. Until I ended up on the floor of the bathroom of the bar crying my eyes out and mumbling about how much I hated myself and my body, my parents came and I was taken to hospital, to this day I still cannot handle the smell of Tequila Stroh Rum or Sambuca, I woke up feeling like shit both emotionally and physically I couldn’t believe I had done that to my friend I was embarrassed and so full of shame.

We moved on of course it took some convincing to my parents that what I had said in that bathroom were all just random mumbles, we moved on and I continued eating the way I did until the day came when I peed on a stick and those 2 lines appeared.

Those two lines saved my life, for so long I found every excuse under the sun to justify my eating disorder and how I felt about myself and my body but once I saw those lines I realized that it was no longer justifiable when I had another life to take care of and nurture.

An eating disorder is ugly… really ugly no matter what form it takes to what extent or degree it is taken- it is full of lies and self-loathing, full of pain and frustration… it has no boundaries and no logic, to this day I struggle.  I still find ways to justify myself for many years I would not even acknowledge that I had an issue and the thing is I still do, my eating habits and patterns are still dysfunctional, I still cannot walk past a mirror or try on a piece of clothing without that voice calling out to me and I hate it I cannot tell you how much I hate it and want it to just go away but it never does, its somewhat easier at times to logically override those feelings but it never goes away completely.

That is why I get so upset and angry when I see these people on YouTube promoting these incredibly restrictive diets, promoting a lifestyle that completely fuels at the very least a form of orthorexia and I have followed many YouTuber’s online who are recovering from eating disorders many if not most of them did what I did and still use restrictive diets to cover up or fuel their disordered eating patterns.

I just feel that this is something that isn’t discussed enough and isn’t seen as enough of an issue.

You can go online and within seconds you can find at least a dozen websites for people with eating disorders to share their thinspiration, their methods and their goals in a world where restrictive diets are encouraged to all and sundry online where you can find girls who are anorexic and openly displaying their illness online with encouragement- people need to step up and say this isn't acceptable- YouTube, Facebook social media in general needs to be aware of what their platforms encourage and allow and they need to put measures in place to ban and block instead of focusing on trivial things that get demonetized because they don't cater or pander to the advertisers preferences such as true crime channels- these channels take the time to share such incredibly heartbreaking events and often play a hug role and at times the only role in getting a story out there that otherwise goes unnoticed but no demonetize them but allow a woman who is literal skin and bone to do clothing hauls- I will not mention who this person is because they are currently in recovery and have left YouTube for the moment but as an subscriber you literally had front row seats that allowed you to witness this woman killing herself through her eating disorder she literally wasted away while twirling around in clothing that would probably fit my 5 year old but that was ok, there are channels who promote feeding your baby only fruit nothing else no protein, no supplements, not even access to health care or proper research nothing else and that's ok. ITS NOT OK!!!!!!

I urge you if you to take in the statistical graphs and information I have included in this piece, even as someone who has lived and continues to live through this these statistics although unsurprising to me are still shocking and scary, I know my eldest has dealt with body image issues... he is 11 this is a very real issue and one that should be tackled from all fronts.
Posted by CrazyMommaofThree at 02:56